Founded by Joseph Patteson, a carpenter and businessman, in 1922 our funeral home has a long and rich tradition. We have been serving the community from the same location for more than 80 years. Our history is a history of a business, but also the story of the families that have operated it. We present our history so that you may trace the influence of the families and traditions that continue to shape our goals. 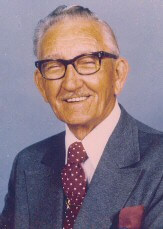 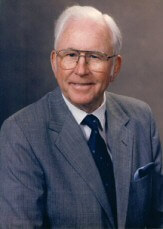 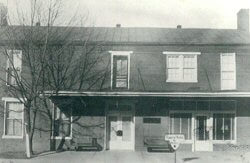 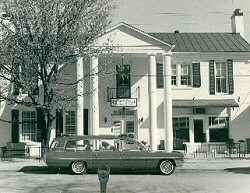 The business was established as Patteson Funeral Home, but in 1929 Dallas Stotts, Joseph Patteson's son-in-law, joined the business and the name was changed to Patteson and Stotts. Mr. Patteson retired in 1935. Dallas Stotts continued to serve the community until 1972 when he retired.

Allen Phelps joined Dallas Stotts in the business in 1945, and the name was changed to Stotts and Phelps. Louis and Brenda McQueary joined the funeral home in 1972, the same year that Mr. Stotts retired. The funeral home was renamed Stotts-Phelps-McQueary Funeral Home. In 1985 Richard and Mary Beth Phelps joined the firm when Allen Phelps retired.

On October 31, 2018 Louis and Brenda McQueary, Richard and Mary Beth Phelps sold their interest in the funeral home to Jeff Jessie.  Passing the future of the business to a new generation to continue serving the needs of the families of Adair and surrounding counties. 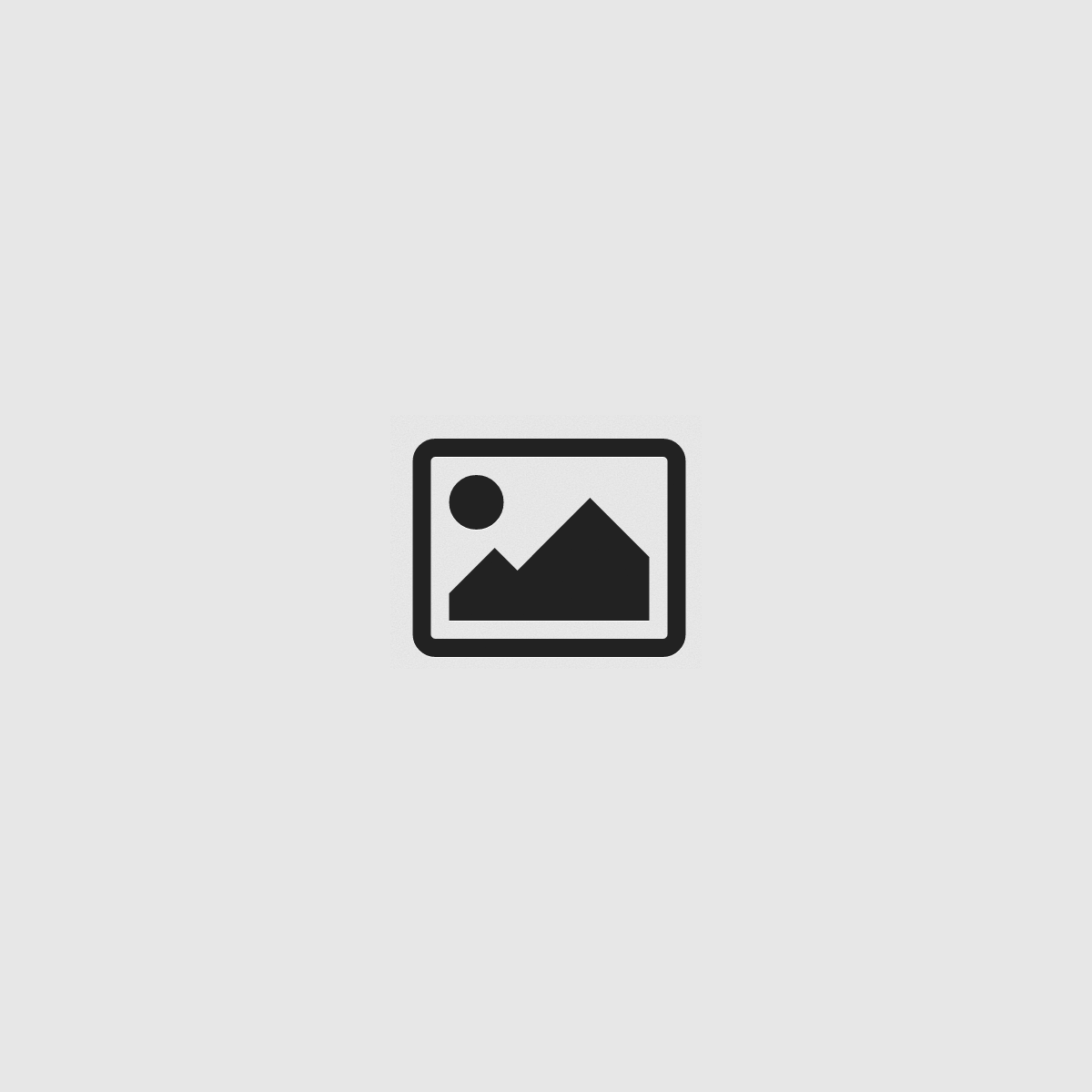 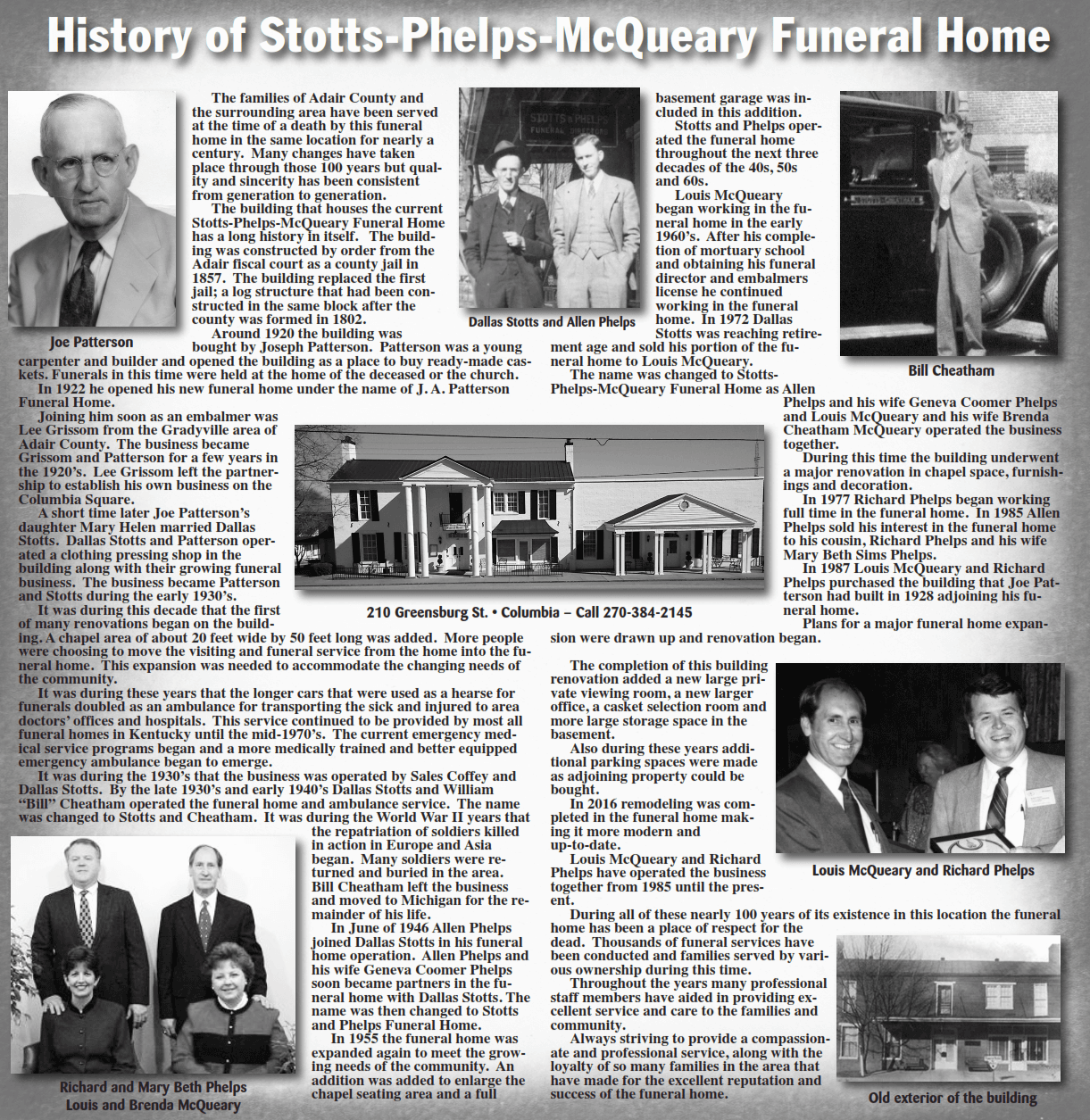